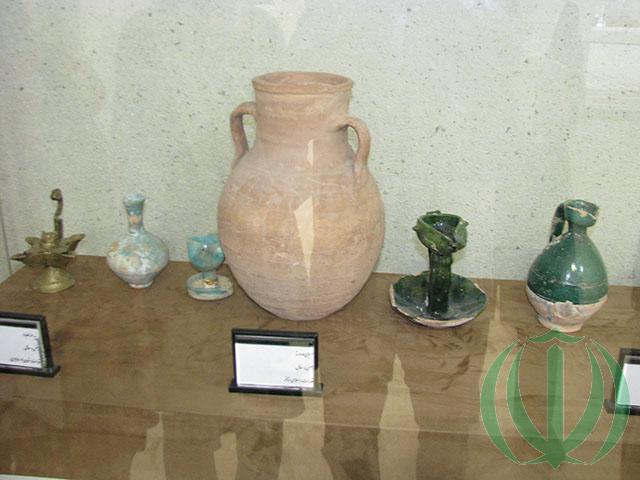 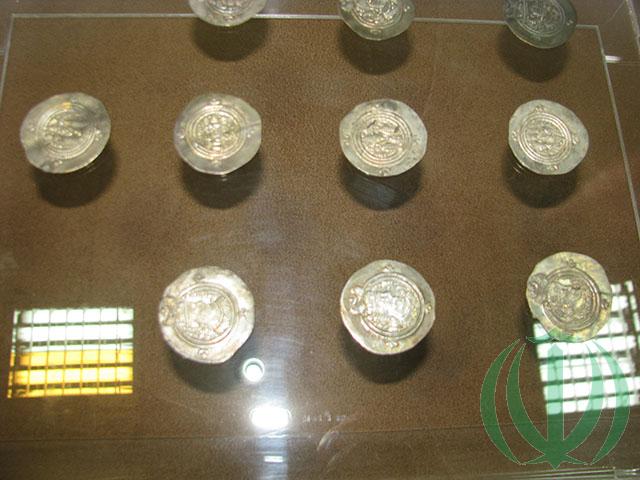 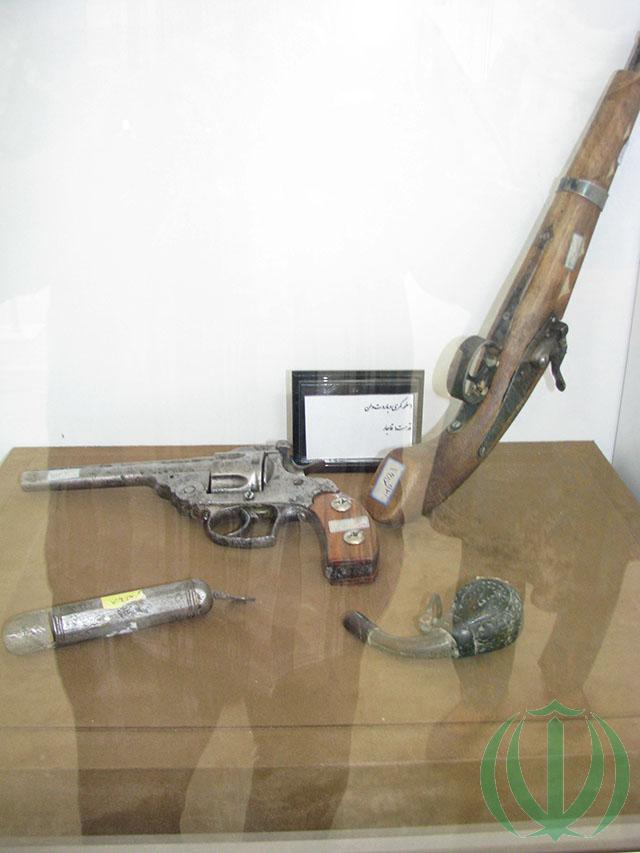 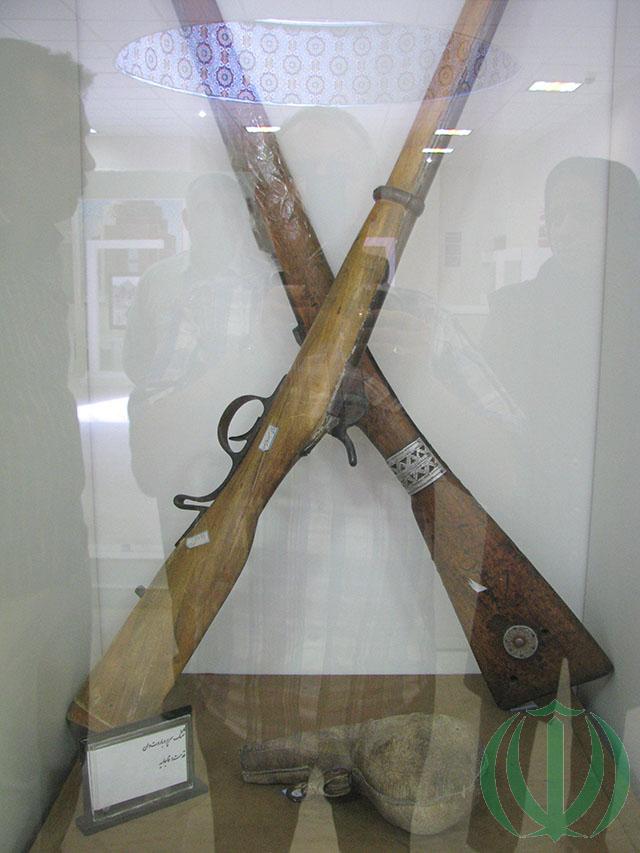 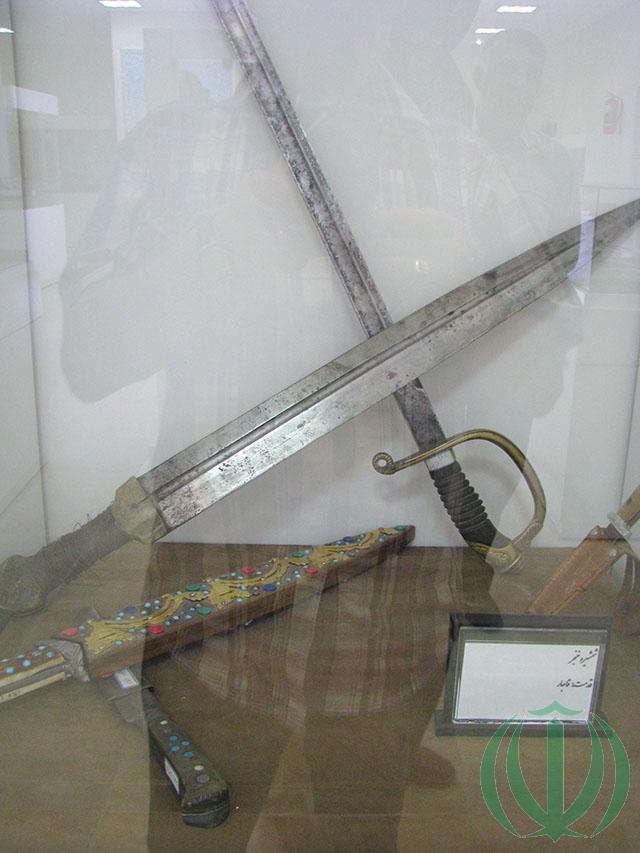 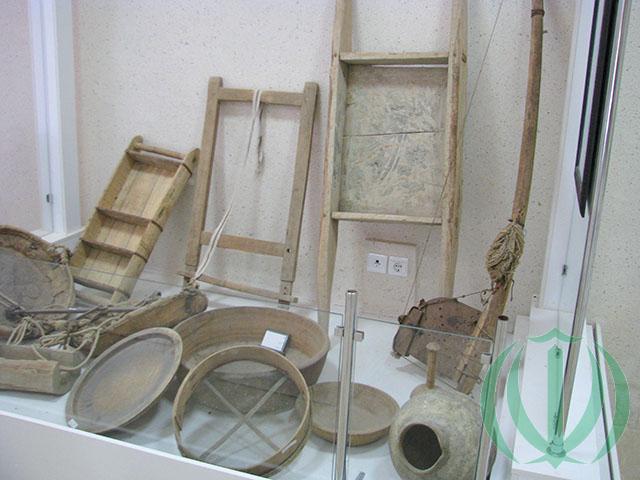 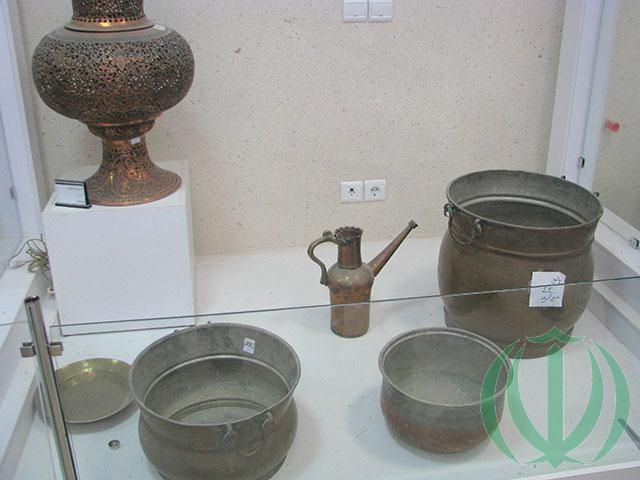 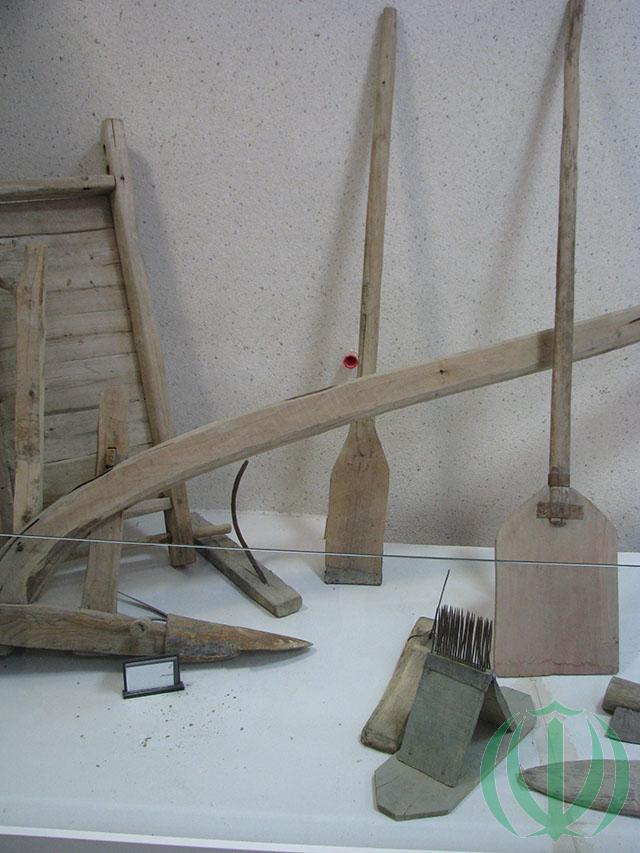 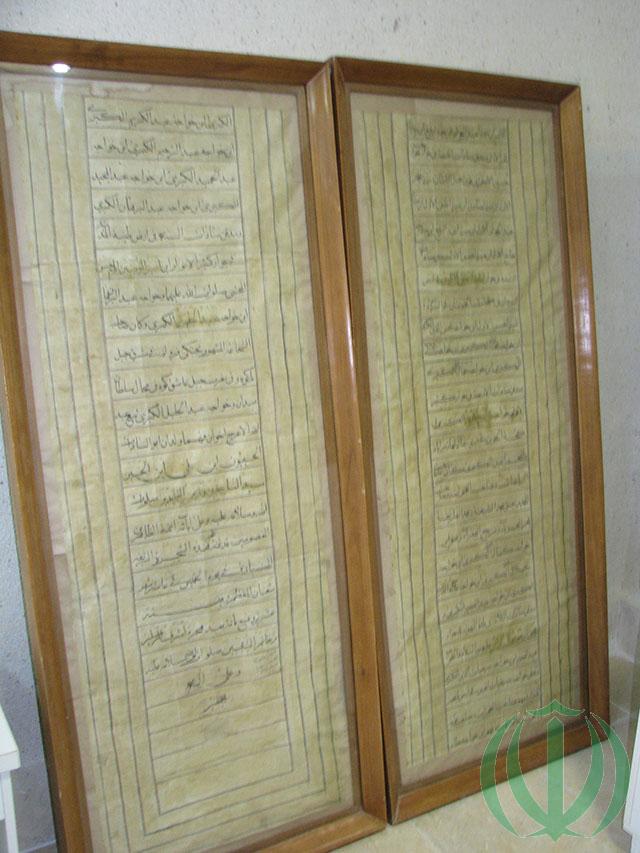 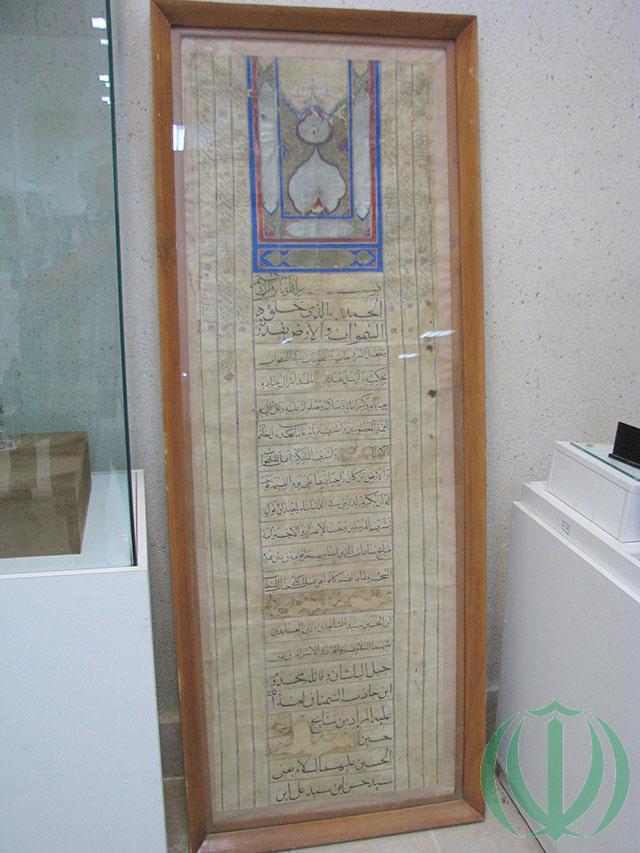 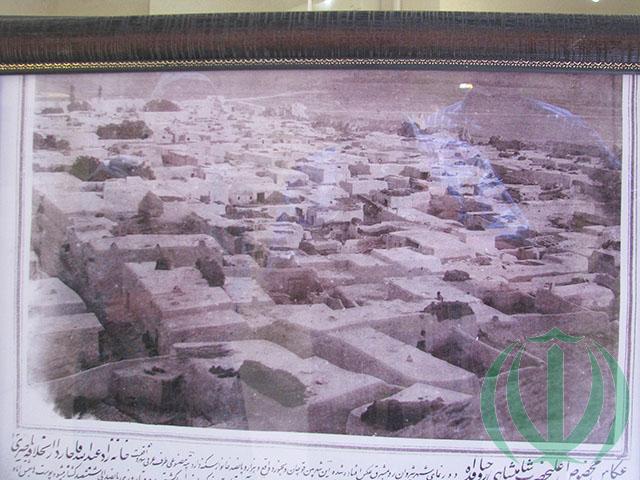 Part 1. History.
In the north of Iran, in the North Khorasan ostan, to the south of the Kopet-Dag mountain range, in the valley of the Atrek river there is a green and cozy town – Shirvan. We will probably be the first of Russian-speaking readers who will get acquainted with its sights and kind, hospitable residents. My first story is about the story of Shirvan …

People on the banks of the river Atrek lived from ancient times. The fertile climate for the desert region, a high-water river, an abundance of various game and fertile soils attracted here the tribes of ancient hunters and farmers.
And seven centuries before our era, they learned about the teachings of Zarathustra here – a new religion came – Zoroastrianism. The graves of the followers of the god Ahur Mazda in the vicinity of Shirvan and today are often found by archaeologists.

In 653, the cavalry of the Caliph Osman brought to this region a new faith, Islam. The following centuries the ancestors of the present Persians and Turkmen lived here peacefully, until in the 16th century to protect the region from the raids of Uzbek tribes that had begun from neighboring Khorezm, Shah Abbas I relocated the Kurds, famous for their militancy and love of freedom. These three peoples live here today, making up the main population of the region (Shahrestan) of Shirvan. And the number of residents of the city of Shirvan is now approaching a hundred thousand.

The Shirvan region, with its fields and gardens and the Atrek river, today is very different from what it once was. The shores of Atrek were covered with tugai all over a century ago – thick reeds and other coastal vegetation. Even the ominous rulers of these places, tigers, lived in the tugay. Today, Atrek in the summer months is completely dry, giving all the water for irrigation.

In the city of Shirvan there is an interesting museum of local lore. He is led by a great connoisseur of the region’s history, Mr. Mohammad Sayo. He spent with us an interesting excursion. We are me, Maria Piri, Mobino and Nasrin – girls, which I will tell you more about. In the meantime, let’s go through the halls of the museum, examine its exhibits …

Our tour of the museum ended at an old carpet weaving machine. Well, how not to try to work on it!