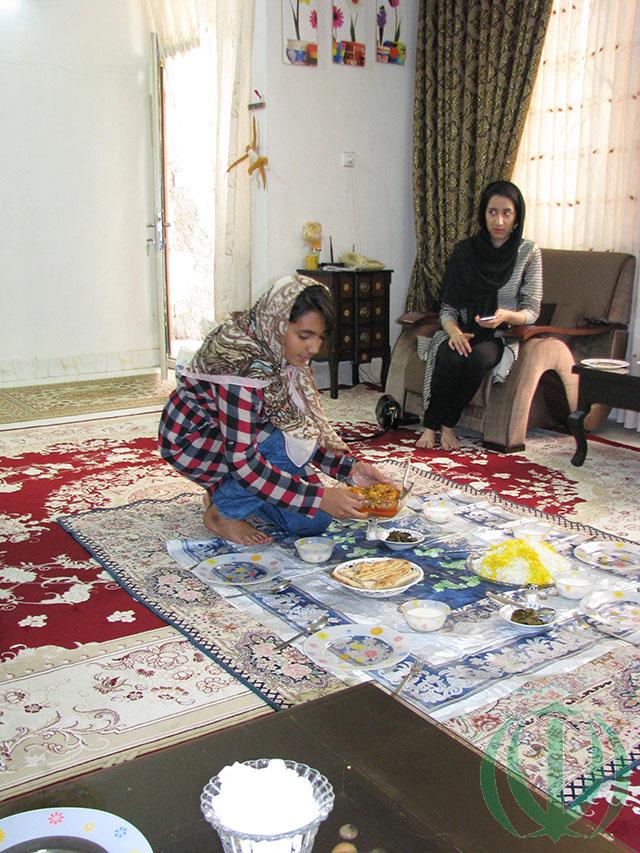 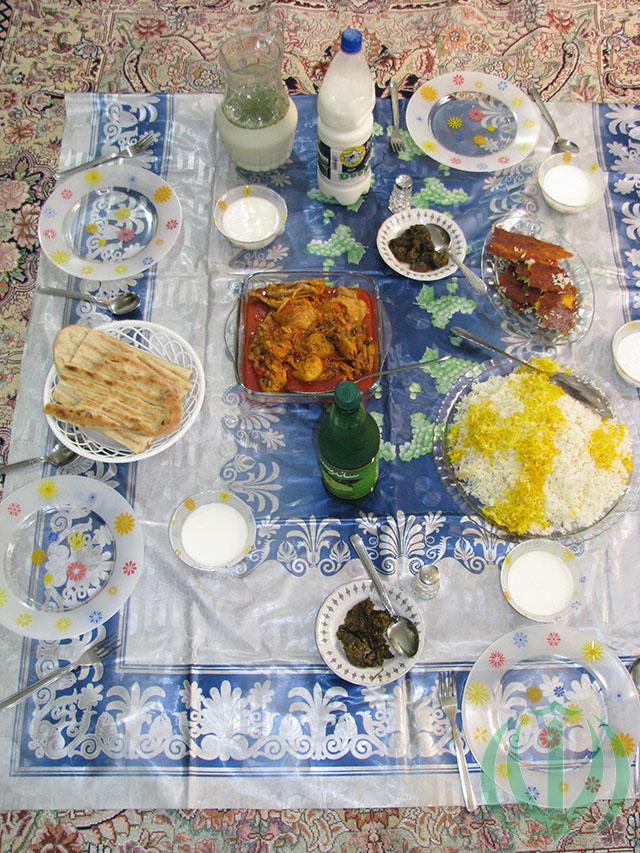 Leaving the mausoleum, we drew attention to a group of pilgrims, located, as is customary in Iran, in the shade of trees. One of the girls turned to us in English – with an invitation to sit down and have tea with them. We met. The girl’s name was Nasrin. Family – with her grandmother, mother, brother and sister, she came here from Shirvan. Having learned that in the future we are going to visit the city of Gorgan, we were invited to make a stop on the road and call in to them – to the town of Shirvan. We exchanged phones …

… And a day or two later a man called us – Uncle Nasrin. As it turned out – he is a teacher of English at a university. And not listening to our objections, he said that he would meet us at the Shirvan bus station. So we got to the town of Shirvan, where we spent two unforgettable days and where our friendship was born.

On the first day in Shirvan, thanks to friends, we visited Imamzad Khamza Reza, climbed the Taimuri mausoleum and Mount Shirka, at the foot of which the city spreads. We bowed to the graves of the Unknown Soldiers – the heroes of the Holy War. And in the evening there was a joint dinner of three families, including ours.
The next day we crossed the dry river Atrek, once dividing the city, on a dry bottom, visited the fortress of Naderi

and examined the city museum of local lore

And the day ended in the village of Gelyan, on the banks of the river of the same name, where our new friends have a garden house in a large walnut garden …

… for now, wish us a pleasant meal.